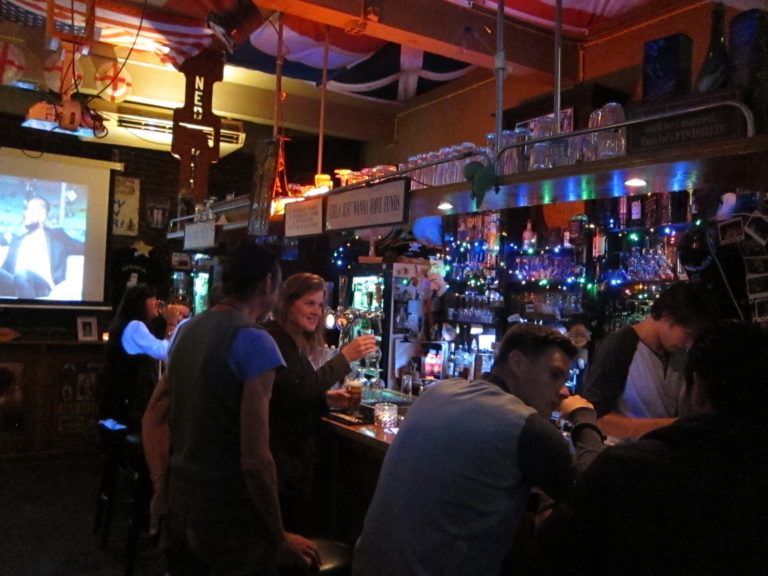 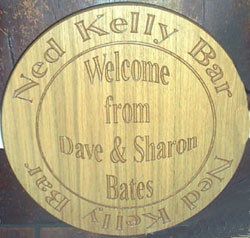 Edward “Ned” Kelly (December 1854[a] – 11 November 1880) was an Australian bushranger, outlaw, gang leader and convicted police murderer. One of the last bushrangers, and by far the most famous, he is best known for wearing a suit of bulletproof armour during his final shootout with the police.

Kelly, the only survivor, was severely wounded by police fire and captured. Despite thousands of supporters attending rallies and signing a petition for his reprieve, Kelly was tried, convicted and sentenced to death by hanging, which was carried out at the Old Melbourne Gaol. His last words were famously reported to have been, “such is life”.